Over the past few months, Mississauga has learned that a few major companies are set to create jobs in the city—including Japanese company Tohmei Industries and MHI Canada Aerospace.

Now, it appears a few more jobs could potentially make their way to the city or surrounding areas in the near future.

The Government of Ontario recently announced that the province has secured more than $1 billion in agreements in Nanjing.

According to the province, Premier Kathleen Wynne recently met with Xinyi Glass Holdings to discuss their commitment to investing in Ontario—the location for a large float glass plant that will be its first North American manufacturing facility.

At a signing ceremony in Nanjing, Ontario and Chinese organizations announced another 32 agreements, which are expected to create more than 700 jobs in Ontario, including:

Wynne also met with representatives from Toronto-based Geneseeq, a health solutions company that specializes in personalized cancer care. The company reportedly has plans to expand their Ontario headquarters at MaRS, a $15 million investment that could create up to 50 jobs.

The $15 million investment will create an estimated 50 high-value jobs in Ontario. 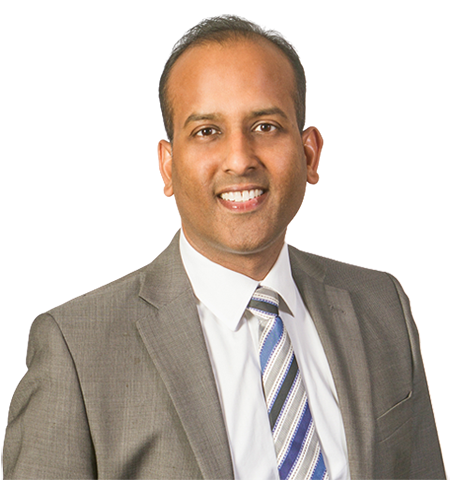 Instant update when your neighbours are selling!
Type your address below:

See what your condo is worth
Type your address below:

See what your home is worth
Type your address below: